Coffee and cycling: what you need to know

Coffee and cycling: what you need to know

A caffeine and cake stop is a cycling tradition. But with so many coffee options available, which offer the most benefit?

Caffeine is a recognised trade tool of the cyclist. “It’s a mild central nervous system stimulant that prompts the release of adrenaline for energy,” said the British Coffee Association. This makes it perfect for endurance sports.

Sports nutritionist Tim Lawson (Secret Training Ltd, previously of Science in Sport), says that “caffeine by itself can promote fat metabolism and retain muscle glycogen”, so a black coffee before a fasted ride in the morning may increase the amount of fat you burn.

However, an over-reliance on caffeine can compromise your sleep quality, “which will alter hormone levels and reduce your ability to process carbohydrates, possibly sending you on a downward spiral. Instead, go carefully with caffeine to really get the beneﬁt when you need it,” he advises.

But which coffee type is best and when? Competitive cyclist and owner of 53×11 Coffee Evan Lawrence suggests a double espresso for a pre-ride energy shot. “This gives the boost of caffeine to stimulate the system and misses out the milk, which can have a negative effect on your stomach,” he says.

During a ride, Lawrence would again opt for less milk: “An Americano with sugar and a splash of milk is best.” This heightens energy without causing any gastric discomfort from too much heavy liquid.

After a ride, he’d change tactics and choose milk for recovery. “Go for a latte or a coffee mocha with full fat milk because of the extra calories,” says Lawrence. “You’ll be getting some essential protein, calcium and fat, all needed for recovery.”

“Different types of coffee beans have more or less acidity,” says Lawrence. “If you have a sensitive stomach, as can happen during sports participation, you should look for coffees with low acidity.”

Generally, beans grown on higher ground, such as those from Kenya, tend to be more acidic than ones from ﬂat plantations such as those in Mexico. However, acidity is lessened through roasting so the darker the better.

According to the Food Standards Agency there are approximately 100mg of caffeine in your standard cup of brewed coffee (70mg for instant), and 400mg a day is a perfectly safe amount to ingest.

The two main types of coffee are Arabica, which contains 0.8 to 1.4 percent caffeine, and Robusta, which offers 1.7 to 4 percent caffeine. Arabica beans are favoured because of their smoother, less bitter taste. They account for about 80 percent of all coffee produced.

Caffeine levels in your coffee selection

Caffeine levels can vary considerably between coffee types. Here are values for some of the favourites: 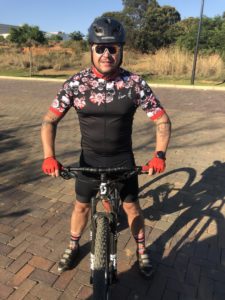 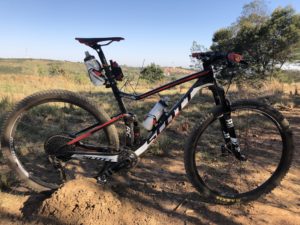 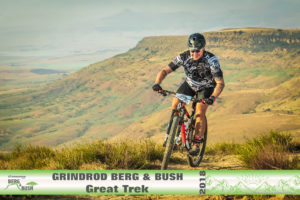 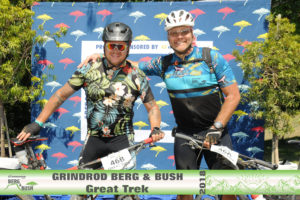 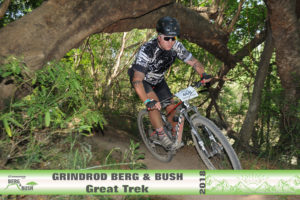 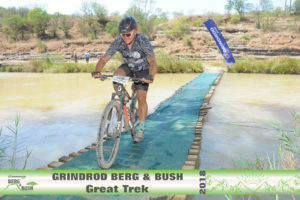 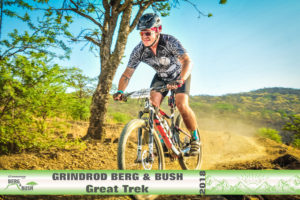