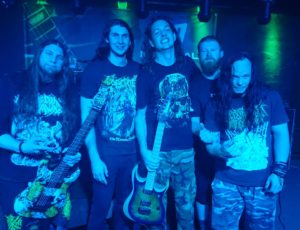 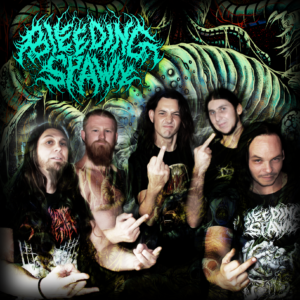 29 September Krank’d Up music fest at Sundowners. Featuring international artists like “Miss May I ” and “SikTh” 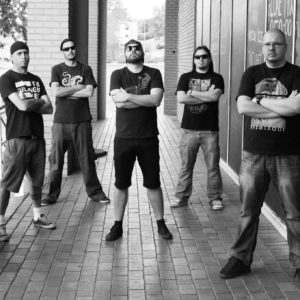 The band’s discography exemplifies this diversity, and they are not afraid to push their musical boundaries, innovating with each new release. From their debut EP, Auternus, through to the full-length releases In Silence, Horizon Sets Fire, and Death of a Cynic they support their studio work with explosive live shows. The Metalist ZA confirms this stating that “ONLY FOREVER ARE ONE OF THE METALIST ZA’S FAVOURITE LIVE ACTS AND ARE A MUST-SEE ACT”.

In terms of gigging experience, Only Forever has toured extensively throughout Southern Africa, and have played most major festivals including Krank’d Up (South African Metal Music Awards winner for best festival), Oppikoppi, Thornfest, and Seasons Wither. Not only do they constantly play with the cream of South Africa’s band talent, they also have incredible international support shows under their belt, sharing the stage with the likes of 36 Crazyfists, Tesseract, Affiance, Dead Letter Circus, Norma Jean, Periphery, Knorkator, Protest the Hero, Unearth, and Monuments.

Looking at media support, Only Forever has been featured significantly on leading South African music sites, such as The Metalist ZA, Strum, and Metal4Africa, and numerous top commercial and campus radio and Television, including 5FM, Tuks FM, 94.7 Highveld Stereo, RSG, UJFM, Mix-FM, KTV (on M-Net), and MK, as well as Balcony TV.

Their entire discography is available on all major streaming services, including iTunes, Google Play, Spotify, and Yahoo Music. Only Forever is managed by Turning Tricks Entertainment and is proudly supported by Lovemore Music Illovo.